Republic Day Speech : In India, Republic Day is celebrated with considerable zeal. Citizens come up early on this day to watch the procession and take part in the flag hoisting as part of their social schedule. On Wednesday, January 26, 2022, the country will commemorate its 73rd Republic Day. On this day in 1950, India’s Constitution went into effect. On Republic Day, schools and universities host a celebration with a variety of competitions such as debate, speech, and essay writing. This year, kids will celebrate this anniversary as well, so we’ve put up some essay and speech tips for you to use.

Now I am going to tell you some such topics on Republic Day Speech, on which you can speak on these topics in your school or college.

Greetings to all of you,

We’ve all assembled here today to commemorate our country’s 73rd Republic Day. It is a privilege for me to give a speech on Republic Day. Every year on January 26th, we celebrate Republic Day with immense joy, happiness, and pride in our hearts. On this day in 1950, the Indian Constitution went into effect. We all know that India gained independence on August 15, 1947, but the country did not have its own constitution. After various deliberations and considerations, a committee led by Dr. BR Ambedkar produced a draught of the Indian Constitution, which was adopted on November 26, 1949, and officially entered into force on January 26, 1950.

To conclude my remarks, I would like to state that India is a democratic country. Citizens in a democratic country have the option of electing their own leader to lead them. Despite significant progress to far, the country continues to face issues such as pollution, poverty, and unemployment. One thing we can all do is promise each other that we will strive to be better versions of ourselves in order to help solve these problems and make our country a better place. Thank you very much, Jai Hind.

Greetings to all of you,

On January 26, 2022, the entire country will be lit up with the tricolour to commemorate the 73rd Republic Day. It is more than a national holiday; there is a sense of appreciation because India gained independence from British rule in 1950 and received the title of ‘Purna Swaraj.’ This is the day on which the Indian Constitution came into force. People commemorate the first revolution against British authority on Republic Day.

The 26th of January is a significant date for our country. At its Lahore session on this day in 1930, the Indian National Congress reaffirmed its demand for complete independence. Following that, on the same day in 1950, India became a republic. In January 1950, members of the Constituent Assembly signed handwritten copies of the constitution, and Republic Day was declared two days later.

“With the sacrifice of the countrymen, we have got freedom. If someone asks who, then we will proudly say that we are Indian.

“Turn every storm that strikes India, whether it is your chest, that the sieve should wave the tricolor high.

“Gandhiji’s dream became a reality, only then the country became a republic.

“We will sing the saga of peace, peace and education, respect to the heroes and salute to Mother India, this is how we will all celebrate Republic Day.

“Swear these will be on Republic Day, we will all live together in solidarity.

“Both do sacrifice, mother Mamta, and life is young, that’s why my India is the greatest.

“This republic is ours more than our lives, will remember those martyrs who sacrificed yours.

“You will always remember the heroes, this sacrifice is yours, we are dear to our lives, this republic is ours.

“Come together to ignite patriotism, and now let us all celebrate Republic Day. 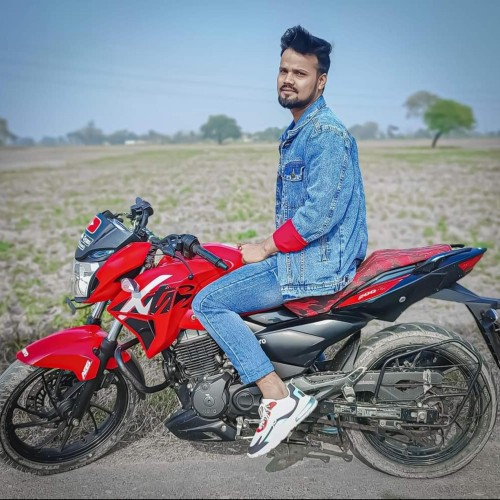 Ankit shahhttps://smartyojna.com
Our mission is to provide the most up-to-date information to students and job seekers in each state and occupation. The information on this page has been gathered from a variety of sources
RELATED ARTICLES
Home